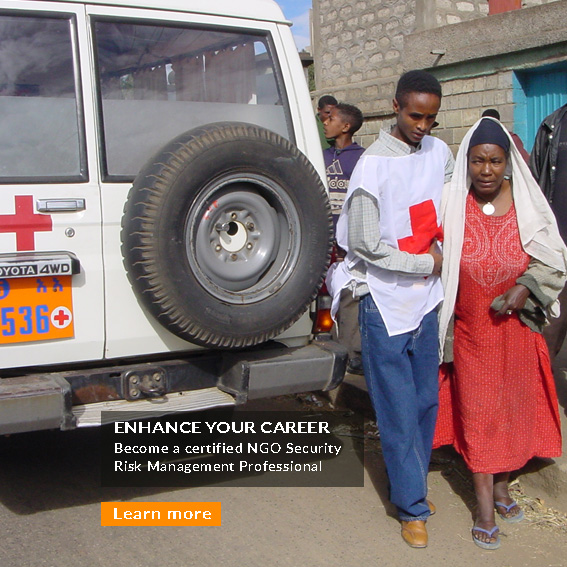 Franco Sanchez-Hidalgo has over 25 years of progressive experience in politics and mediation, coordination and implementation of multi-million-dollar projects in the Middle East, Latin America and Africa, including conflict and post conflict affected areas.  He resides in Vietnam from January 2020 where his wife is a Project Director for a USAID contract.

He has served the Government of Ecuador in several occasions, the most relevant when from 2018 to 2010 he was the Vice-Minister of Justice and Human Rights and later on Vice-minister  of Police and Interior.  He has worked for UN, UNDP, NDI and other international organizations from 2003 to date.

He holds a Juris Doctor degree and his areas of specialization are:  Governance, Security Sector Reform, Rule of Law. 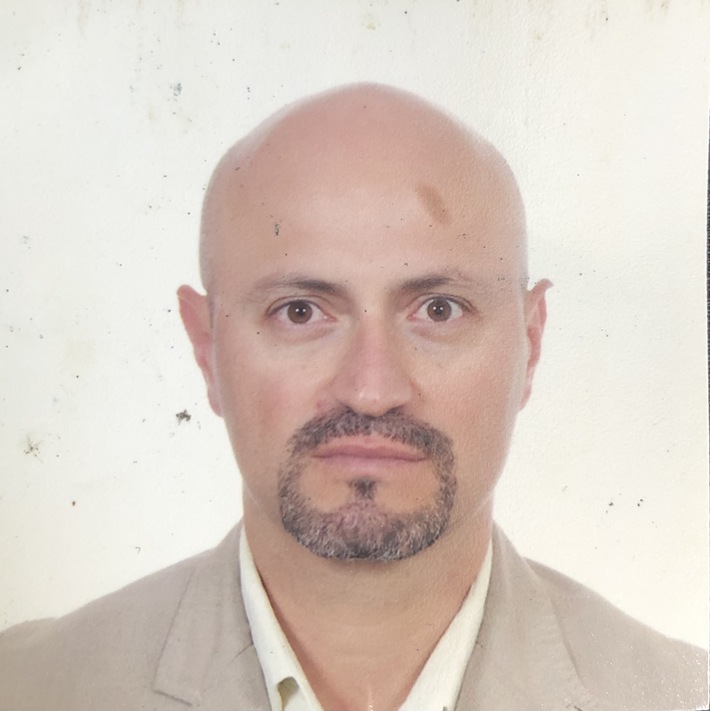