Rafael K. Khusnutdinov is a recognized leader in safety and security risk management and an accomplished security executive with a career spanning more than 16 years in the security sector.

Rafael Khusnutdinov is the Head of the Global Safety and Security Department of Save the Children, an organization that gives children in the United States and around the world a healthy start, the opportunity to learn and protection from harm. Rafael fostered his career in Africa, Asia, the Middle East, Europe and the Americas in a variety of complex and hostile contexts, and in both the development and emergency response sectors’ safety and security risk management. In his position at Save the Children, he has functional and operational responsibility for global security strategy and security operations, as well as security risk management, global analysis, workforce protection, staff training and crisis management. Rafael has a wealth of knowledge of the industry and his team is well known for efficient training programs and developed critical incident response systems.

Rafael’s dedication to the profession goes beyond his own role, as he challenges other security practitioners to drive change and innovation in the industry, especially in the areas of global analysis, security standards, information sharing, emergency preparedness, business continuity and crisis management. He  was a co-founder of several collaborative international security forums that allowed organizations to share critical information, discuss operational challenges and identify best practices. Also, Rafael  served as the Chair of the InterAction Security Advisory Group (SAG) and as the Vice-Chair for the OSAC’s International Development Working Group (IDWG).   He has presented lectures, conducted seminars, trainings and complex simulation exercises at leading universities and international forums, and has contributed to many research studies and publications focusing on safety and security risk management as well as several highly rated manuals and on-line training modules for NGOs / IOs.

Rafael Khusnutdinov has received several awards for his efforts to increase the engagement of the international development community and improve further interagency coordination. Rafael Khusnutdinov is a member of several organizations and a frequent keynote speaker, panelist and contributor to several major industry research and working groups. In 2018 Security Magazine named Rafael as one of 17 the Most Influential People in Security – top security executives and industry leaders who are positively impacting the security field, their organization, their colleagues and peers, and the national and global security landscape. 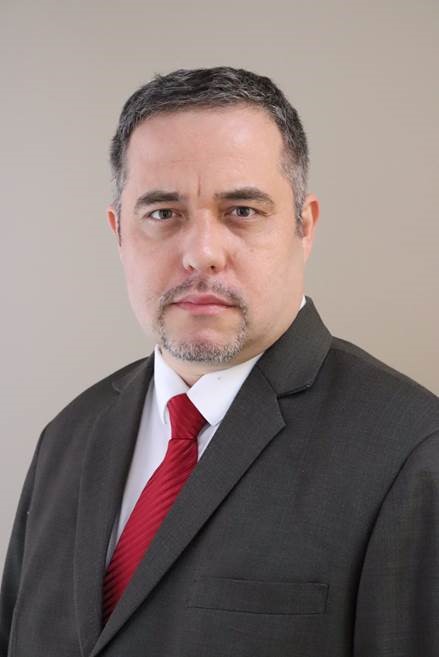