His experience has required him to engage with traditional power centers to include the United Nations, NATO, European Union, the International Committee of the Red Cross (ICRC), international and national non governmental organizations (NGO) and national governmental military structures. He has also negotiated and coordinated with evolving non-traditional powers such as armed local groups and militias. His experience includes negotiations with diverse elements and warlords in Sierra Leone, Liberia, Somalia and Iraq and local militias throughout central and east Africa such as the Democratic Republic of the Congo, South Sudan, the Darfur region, borders areas of Chad, Central African Republic and Uganda.

In his past, he served as an emergency responder, trainer, response preparation and planning with Fire/Rescue and Civil Defense in Ireland. In 1985 he joined the humanitarian and development organization GOAL. With GOAL, he led emergency response deployments for prolonged periods in Liberia, Sierra Leone, Ethiopia, Mozambique, Sudan, Bosnia, Rwanda, Burundi, Afghanistan, Democratic Republic of the Congo, Somalia, South Sudan, East Timor, Kosovo and Albania working in coordination with the humanitarian community, the United Nations and various civilian and military governmental representatives.

In 2003 after spending over 18 years in the field, he was recruited as the Chief Executive Officer of WarChild. Dedicated to assisting children affected by war whose mission is to support and strengthen the protective environment for children who, as a result of conflict live with a combination of insecurity, poverty and exclusion.

From 2006 he has worked as a private consultant to a number of International NGOs and since 2008 he was recruited by the Academy for Educational Development who was acquisitioned by fhi360 in June 2011 as the Global Security Director with overall responsibly for the safety and security of all international programs, staff and assets. From April 2012 to 2015 he held a similar role with Chemonics International.  Since April 2015 he has returned to providing risk management consultant services.

He served on the Overseas Security Advisory Council (OSAC falls under the responsibility of Diplomatic Security at the State Department) as a council member from 2013 to 2015.  The OSAC "Council" is comprised of 34 private sector and public sector member organizations that represent specific industries or agencies operating abroad. The member organizations designate representatives to serve on the Overseas Security Advisory Council to provide direction and guidance to develop programs that most benefit the U.S. private sector overseas.  Under OSAC he was actively engaged in the start up of the International Development Working Group (IDWG) serving on the board to launch IDWG which serves the NGO community in providing webinars, training events and informational services.

He also serves as the Chairman on the Board of Directors of Self Help USA, a rural development agency that seeks to improve the lives of some of the poorest communities in Africa. Delivering cost effective and sustainable solutions to the challenges facing rural African people.

He also serves on the board of International NGO safety and Security Association. INSSA is a non-profit global membership association of individuals (2000+) and organizations committed to improving the quality and effectiveness of safety and security for humanitarian relief and development assistance workers operating in complex and dangerous environments around the world. INSSA does this through four main avenues of programming: Advocacy, Collaboration, Education & Professional Development, and Standardization.

Also served until recently on the founding board of Hostage U.S.A. an organization that provide support for families going through the horror of a kidnap, Hostage US provides pastoral care and practical support. Because we are independent, families can be confident that we are there for them without any competing interests. We provide impartial yet knowledgeable information and through our network we can help families to solve the problems they will face along the way. Hostage U.S. work with families who have nowhere else to turn. 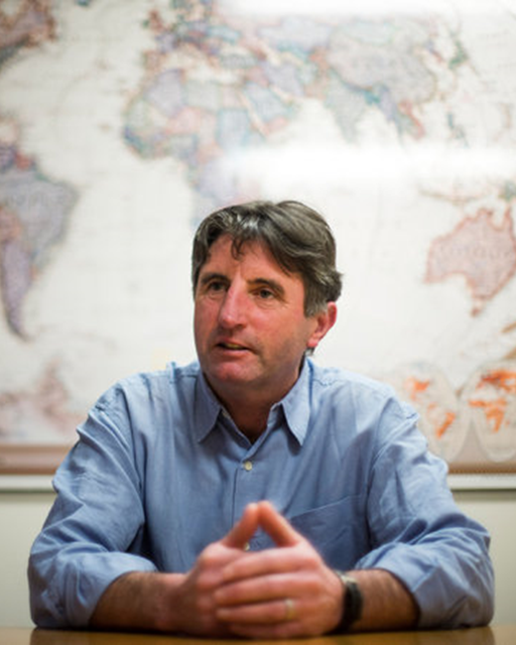